The Holy Quran's Use of the Word Rabb

In the Qur'an the word Rabb is used in all of its general meanings, sometimes in only one sense, sometimes is in two, and sometimes in more, or even all the five, as the following examples will show:

(i) And Yousuf (Joseph) said (to Potiphar's wife, when she tried to seduce him): May God forbid! He is my Rabb [Many commentators have taken this word, as used here, to mean "master; and to refer to Potiphar. I, however, hold differently. According to my thinking, the pronoun "who" is related to its immediate antecedent, "Allah" (God) and I think it is unnecessary straining of the sense to seek to relate it to a person who is not mentioned at all. A. A. Maududi] Who has provided handsomely for me (and I shall not behave as an ingrate sinner. (Quran 12:23)

(ii) (And Ibrahim said to his people:) (These gods whom you worship) they are enemies to me; not so Allah, the Rabb of all the worlds, Who created me, Who gives me guidance, Who gives me food and drink, and Who, when I am ill, restores me to health. (Quran 26:77-80)

(iii) And there is not any good thing except that it comes from Allah, and whenever any mishap befalls yee, it is to Him you turn in your distress; but when He has removed it, there are those among you who associate others with their Rabb (as having also contributed to your provision or health). (Quran 16:53-54)

(v) He is the Rabb of the East and the West; there is no deity but He, and so take Him as the ultimate Disposer and Arbiter of all your affairs. (Quran 73:9)

(viii) Say (O' Prophet) Our Rabb will gather and then decide between us, your group, and ours together. (Quran 34:26)

(ix) And there is not an animal in the world, or a bird which flies on two wings but all form parts of communities like you; We have not omitted any detail about them in the Book of destiny; and they too will all be gathered unto their Rabb. (Quran 6:38).

(x) And the Trumpet shall be sounded when, behold, they will all rush out from their graves (or wherever their "last Remains" be) towards their Rabb. (Quran 36:51)

(xi) They (the Jews and the Christians) made their scribes and their monks their rabbs instead of Allah. (Quran 9:31)

(xii) And (let us also agree that) let not either of us (that is either you the people of the Book, or we, the Muslims) take anyone other than Allah to be our rabb. (Quran 3:64)

In the last two verses, the actual word used in the original is arbab, which is the plural of rabb, and which is employed in respect of those religious leaders, etc., whom different people had raised to the position of final authority, whose word was unquestioningly accepted as law, and who were regarded as having, so to say, a sovereign, inherent right to lay down what might, or might not, be done.

(xiii) (And Yousuf said to his two fellow prisoners): As to one of you he (will be freed and reinstated and) will (again) serve his rabb (lord, master) as wine bearer ... and to the one whom he thought to be likely to be freed, he said: "Speak of me to your rabb (Pharaoh), your master" but Satan made the man forget to mention him (Yousuf) to his rabb (Pharaoh, his master), (Quran 41:42)

(xiv) And when (Pharaoh's) messenger came to Yousuf, he said: Go back to your rabb (lord, Pharaoh), and ask him what transpired in the case of the women who cut their hands; verily (He who is) my Rabb (God) is fully aware of their wives. (Quran 12:50)

In the verses quoted at (xiii) and (xiv) HProphet Yousuf employed the word rabb in respect of the Pharaoh because, since the Egyptians did in fact believe him to possess absolute sovereignty and the right to lay down the law and his word could not be questioned, this in effect amounted to their treating him as their rabb in the full sense of the word, that is, a god. As against this, however, Prophet Yousuf regarded Allah alone as the Rabb, and made this clear by saying " My Rabb."

(xv) So (the Meccans) ought to worship the Rabb (lord, master) of this House-(The Ka'aba) (that is,) He Who has provided for their sustenance and relieved them of their fear and ensured their peace and safety. (Quran 106:3-4)

(xvi) Glorified be your Rabb (O' Prophet), the (Rabb, i.e.,) Fountain-head of all honor and authority, Who is free of the taint of all the faults and shortcomings they attribute to Him. (Quran 37:180)

(xvii) So glory be to Allah, the Rabb (Master) of the Mighty Throne, Who is free of all that they attribute to Him. (Quran 21:22) 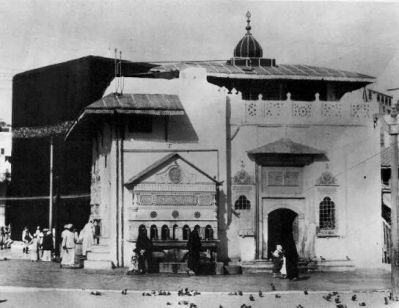 2. World state, past and present on Christian Era

Check them out at http://sabr.com/index.php/downloads/category/2-presentations 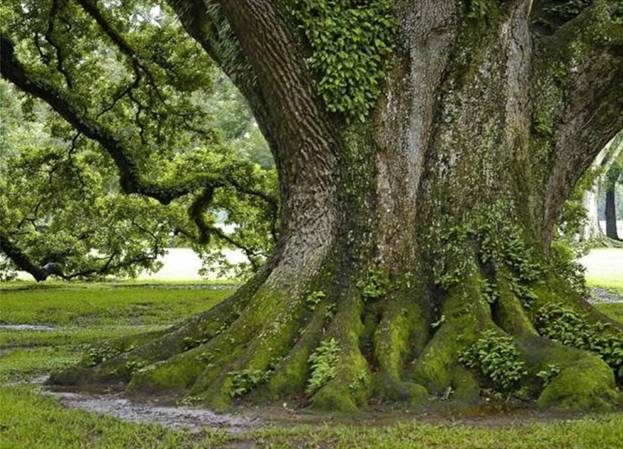